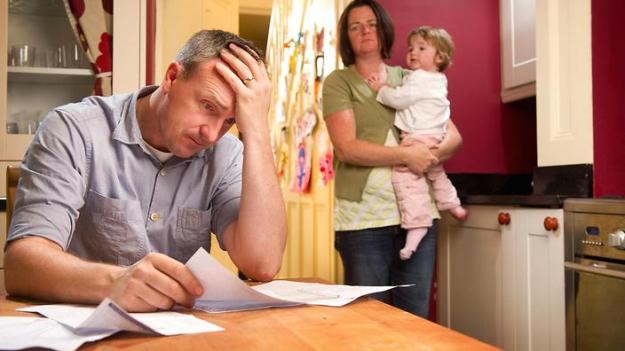 Is Mr Abbott right? Do we need to make Australia great again?

I got talking with Carol who has worked at our local service station for 15 years. Carol was feeling sad because company policy required her to call the police on an elderly, regular customer all of whose cards were declined when she tried to pay for her fuel. Carol said that in the last few years this has been happening more and more to customers who have been faithfully buying fuel there for years. Also the number of people driving away without paying has rapidly risen – cars with families young and old in them. I think more and more Aussies are doing it tough right now.

Brothers and sisters, we need to look out for each other – friends, neighbours and strangers.We need to care about what is happening to the households around us. On a wider scale we need policies that will build our economy’s employing capacity and wage levels. We need policies that support housing and health and the affordability of essential services.

The Coalition now admits that Australia’s debt is not a significant issue or a “budget emergency”. It is more akin to a very low mortgage. We should not allow ourselves to be persuaded of the idea that Australia is financially incapable of looking after its people.

I am thankful for all those good things to which our governments direct our public money; thankful that we don’t live in a world where the poor have to pay the local baron for living in the baron’s territory. But when I see politicians voting against weekend rates for our poorest workers while awarding themselves even more pay, or governments giving tax breaks to corporations and the uber weatlhy, or learn that struggling Aussie farmers are forced to pay the government if they wish to use the rainwater that falls on their own properties and flows into their own dams…I have to wonder. To what extent has the use of our tax dollars been democratized?

Are we still in the realm of working people subsidizing the lifestyle of the wealthy? Aren’t we building a different society to that; one where public money is spent on the public good? One where our unity is based on our care for one another not a fellowship of subjection to powers over and above us?

So in short, no, I am not interested in making Australia “great again” – in the disturbing words of our previous PM. Making Australia “caring again” and “affordable again” – I’d go for that.