In 2018 the problems facing Western Society are so deep and diverse and ordinary people have become so disempowered and fearful that a feeling of overwhelm can easily lead us to a kind of paralysis. 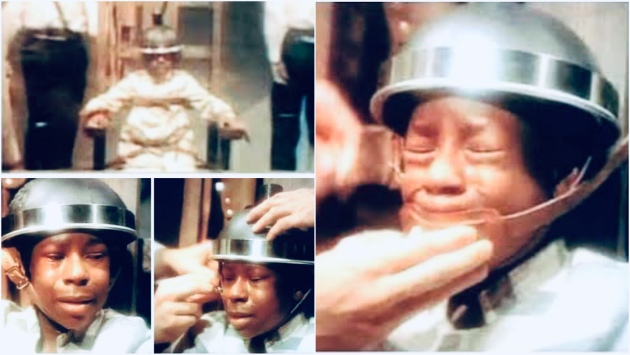 America is the only Western Power not to have signed up the UN charter for human rights because it wishes to maintain the option of executing children. When that is the position of your deep state – the government of government – where can you go for any sense of justice or security. To be outmatched by that degree of power is paralyzing.

In 1944 South Carolina executed a 14 year old boy by electrocution. His confession was coerced. His parents were denied access to support him until after George Stinney’s conviction, which was arrived at in 10 minutes by an all-white jury. George Stinney’s conviction was overturned 70 years after his death in 2014. The circuit court judge ruled that the boy’s execution by electrocution had violated America’s own law’s proscribing the use of “cruel and unusual treatment” – the legal form of words for torture. In 2018 African Americans are still asking to be treated as human beings equal to their white neighbours.

It can be paralysing to realise that in the half century since the Black American comrades of Dr Martin Luther King sported placards insisting “I am a man,” the same desperate cry is still going up. The scale of American injustices against African Americans continuous from the days of slavery to the present can be overwhelming.

One can also be overwhelmed by the disfranchisement of ordinary citizens of their rights and the seizure of their earnings by the private corporation sitting at the top of the economic tree, receiving the benefits of our taxes and the interest on our loans. The private corporation in question, owned by a few 1% families, bears the misleading name The Federal reserve – as if it were part of the apparatus of America’s democracy.

The Wall Street bailout in 2009 was a wake-up call for many because the rape of the economy to line the pockets of the unaccountable 1% was done in broad daylight so to speak. But it only made manifest the underlying problem of feudalizing powers in human society that are as old as the hills.

Coal miners’ working conditions – before the Union movement in the twentieth century fought for and won workers’ rights to workplace health and safety.

In the twentieth century the battle-lines were clear and the angle of response for people of good faith was the labor movement, the unionization of working citizens to serve and protect their interests in the workplace, followed by the creation of labor parties to represent of ordinary working citizens- men and women, black and white – in parliament in order to hold powers to account and secure policies that worked for the common good – for the 99%.

Today the issues may be parallel but the battle-lines are less clear. When the problems are so diverse and the individual cannot respond to everything it is difficult to choose a response.

In my mind there is something that ties together the things I would perceive as problems and issues of justice for ordinary citizens. If I consider the following (with Australia, the USA and the UK in mind):

What they all have in common is an attitude. It is an attitude that transcends the people who hold it and that resurfaces in every generation, perpetually manifesting wickedness and injustice. The New Testament identifies this old, old energy as an elemental spirit, or a spiritual force in space. The Gnostic Gospels called it an archon. The attitude it carries and foments is an active contempt for ordinary human beings. That is the emotion required to fuel the kind of unjust policies and structures and corporate behaviours listed above. 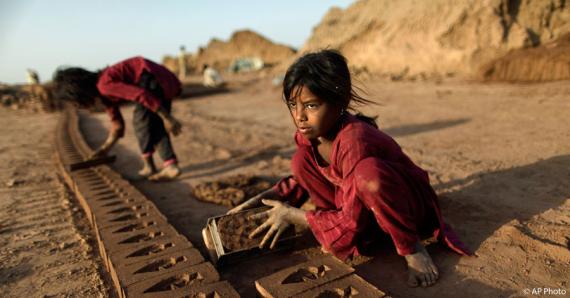 Each wrong may call for very specific responses. But I believe the most fundamental response to the elemental spirit is to follow the advice of the ancient mystic John Cassian. This hermit-monk from the dark ages of Eastern Europe spoke into a society riven with hatred and violence.

John Cassian’s advice to those seeking a righteous response was famously summarized by a little Latin phrase: “Contraris contrariis sanantur.” Interpreted it means “To heal, move in the opposite spirit.”

In translating this attitude of heart, this love for people, into patterns justice and political principle some today use the South African word Ubuntu. It is a word for society that carries the understanding that the individual is nobody without the community around them.

The word Ubuntu belongs to a Zulu proverb which says,  “Umuntu ngumuntu ngabantu” (tr.“a person is a person through other people.”) It was captured in Mohammed Ali’s shortest and most famous speech: “Me? We!”

It was the belief in “Me? We!” – the spirit of Ubuntu – that catalyzed the municipal movement and democratic reforms of the 1800s and the labor and labor reform movements of the twentieth century. Ubuntu is not a sentimental aspiration. It is political power.

So whatever the injustice we each respectively choose to combat; whatever the righteous outcome we each are aiming for, you and I are part of a big answer if we are building love – love of people, empathy with one another, understanding of one another and compassion for one another. If your work is built on those iterations of love, or if your work fosters that kind of love of one another than you are part of a big answer. These are the elements on which any happy, healthy and good society has to be built.

To put it simply, in the words of an ancient middle-Eastern proverb: “Guard your heart. For it is the wellspring – the source – of your life.”