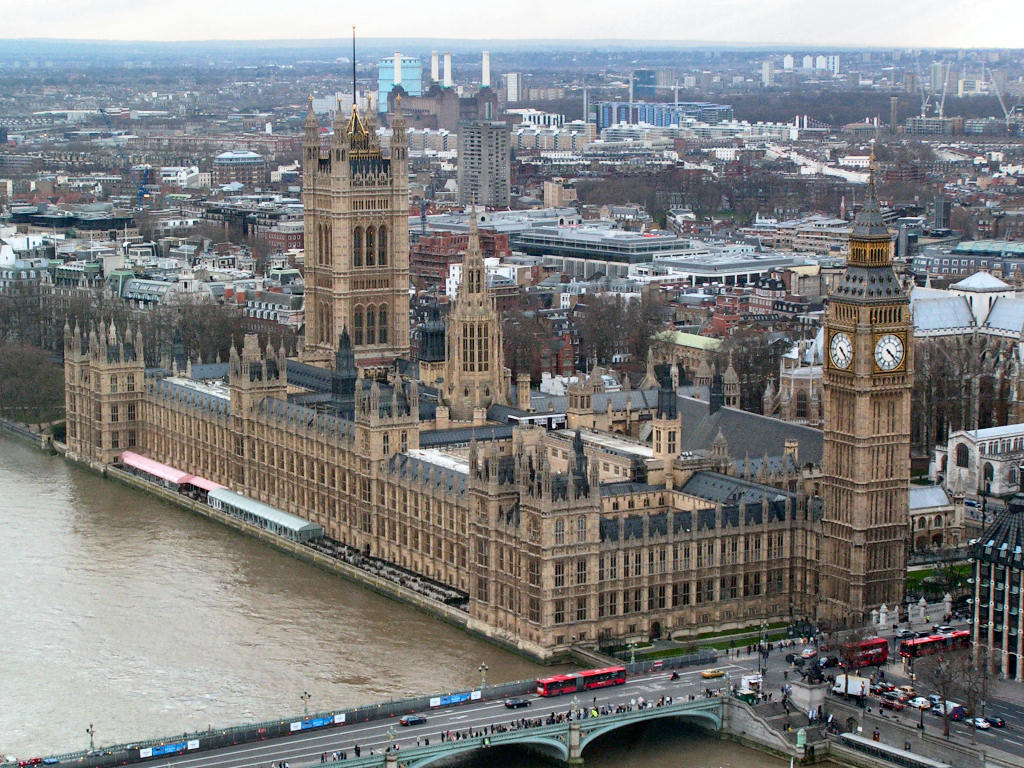 THE ABUSE OF POWERS

We are living in a moment when popular assumptions about the relationship of authority and authenticity may be about to shift. And that is because new light is being shone on the hijacking and abuse of power.

The Royal Commission into institutional responses to child abuse in Australia, and the recent parliamentary investigations into the Westminster paedophile rings in the UK, are both revealing that structures which we thought were there as instruments of law and justice, or instruments of national security, or instruments of church or of childcare, have been continually exploited, sometimes intended, and oftentimes protected, as instruments for something hidden, inhuman and deeply shameful, serving the pleasures and hidden rituals of hitherto unaccountable elites.

A major police investigation in Britain the 1980s uncovered paedophile operations which involved senior British political figures as well as a senior member of the royal family. The operation was shut down by authorities superior to the Metropolitan Police. Orders from the top! The grounds for closing the investigation were that further findings “could destabilize national security.” For a moment, just think through the implications of that statement!

It is sad to add that a generation later, in 2017, Operation Midland – the police investigation into the Elm Guest House and the Westminster Paedophile ring – was similarly shut down.

Every Diocese in the UK and Australia now maintains a professional standards department, part of whose job is to investigate and provide redress for victims and records for police and Royal Commission investigations. These offices are uncovering the high level of collaboration among senior politicians, judges, police and bishops both to perpetrate and protect organised,religious, ritual and institutional abuse; collaboration which has been perpetuated and enforced through powerful covert networks. Talk with a few of today’s professional standards officers or with those who have sought to push Operation Midland forward, and you will soon read Romans 1:18-32, Luke 17.2 and Matthew 18.6 in a very different light.

As truths emerge about the powers that have created and covered up these crimes – and for whom – so a different picture of the distribution of power and privilege comes to light. So too the difference in interest between those who hold the means of privilege (the 1%) and ordinary citizens (the 99%). More hopefully, an understanding of how powers have been corrupted is often the fuel for change and reform of those powers. 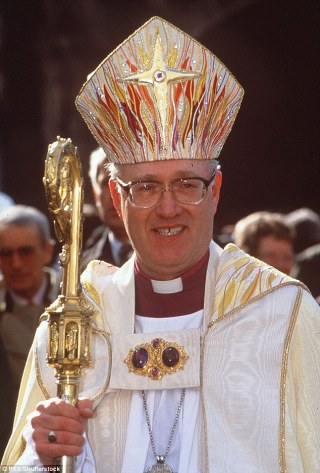 Those ancient warnings from the prophet Samuel and from Jesus provide a perspective that can see a positive coherence across a number of seemingly unrelated social movements.

# The defense and re-creation of independent media

# The proliferation of justice processes to bring redress for institutional abuse

# The campaign for a living wage in US states – which moderates the trickle-up of newly generated wealth to the CEOs and corporation owners.

# The groundswell of popular support for people of colour being brutalised by U.S. law enforcement

# The move to sustainable and clean sources of energy in Norway, Denmark, Holland and around the world

# The perpetual re-invention and refinement of the electric car

# The move to sustainable, small-scale, organic farming in India, Brazil and around the world

(Incidentally the last four – seemingly unrelated – movements are all concerned with freeing people from perpetually trickling their wealth upwards to the owners of the petrochemical industry.)

Through the lens of Samuel’s warning, all these can be understood as moves away from economic feudalism to an order based on freedom and the common good.

These are truly global shifts. The grassroots energy of these movements gives me hope that we may be seeing an early groundswell for new democratization in our day. I need this encouragement!

If I were to look at parliamentary politics for my hope, I would come away with none. Why would those with power and wealth allow ordinary people to vote those privileges away from them? The current government policies as I understand them in the US, the UK and Australia, the enormity of the so-called “bailout” and subsequent “quantitative easing” (surely the largest financial crime in history – undertaken by some of the world’s wealthiest people) the ongoing exposure of senior politicians rorting public money in the US, the UK and Australia – and the lack of any effectual means for people to vote for reform, would leave me with no hope of our escaping all that the prophet Samuel foretold – even in countries that are nominally democracies!

However, with a lens that allows me to see these many popular movements together I can see that there truly is energy for radical change all around the world – and that other non-feudal ways are indeed possible!