One morning three women come to our healing clinic with chronic needs that their doctors had been unable to fix.

Their intention to be healed matched ours to see them healed. We anchored this unity of intention with the modality of speech and the result was astounding…

Healing with intention can be understood from a number of angles. The study of quantum physics is revealing that the behaviour of matter and energy are altered when the consciousness of an observer is introduced. This overturns our modern thinking as to what is sentient and what is non-sentient. Through experimentation on the particle and wave behaviour of light we now understand that there is a sentience or intelligence to light.

Similarly, the study of botanical life and water structure is revealing that the environment of emotion, thought and intention create measurable responses in the physical realm. The filming of bio-photons and the exploration of the body’s electro-magnetic field; these too evidence that all things are connected  via a field, and that each body has a personal field – an electro-magnetic “nervous system” which supports and affects our bodily, emotional and mental function.

Jesus Christ, the ultimate healer, repeatedly demonstrated a sequence of consciousness+intention+speech in his healing practice. The Gospels of Matthew, Mark and Luke all tell the same story of a man who asked Jesus to cure his leprosy.

When Jesus was in one of the towns, a man came along whose body was covered with leprosy. When he saw Jesus, he fell with his face to the ground and begged him, “Lord, if you are willing, you can make me clean.”

Jesus reached out his hand, touched the man and spoke the words, “I am willing. Be clean!” And immediately the leprosy left him.

This modality repeats many times in the accounts of Jesus Christ’s healings recorded in the New Testament.  According to these accounts Jesus directed his speech to:

His outcomes were always healing. 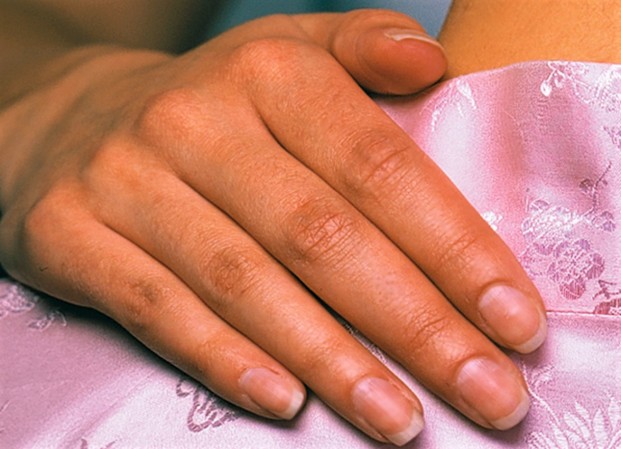 When Evelyn, Iris and Glenda came to my team for healing we reached for this modality of consciousness+intention+speech. In each instance we added another modality, placing a hand – on Evelyn’s ear, on Iris’ head and on Glenda’s arm. Together we spoke our words of healing to things we would usually regard as non-sentient, doing so as if they could hear, understand and respond. The gist of what we spoke was: 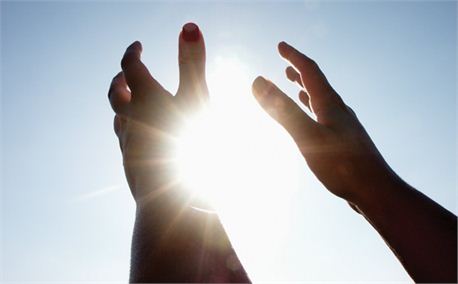 Overnight the results were astonishing. The next morning all three women woke up, completely healed. Evelyn went to work, pain free, with her ear as clear as a bell. Iris found she could walk easily and without sticks. And, as she prepared her breakfast, Glenda took herself by surprise when she realized she was cooking, using both hands – something she hadn’t done in three years. When Glenda examined her arm she saw that it had returned to its normal, healthy size!

We follow a pattern modelled by Jesus when we bring our consciousness to a healing need, unite our intention together, and then express it by speaking words of healing. It is why the anchoring of intent and speaking of words of healing are central to my own practice to this day.