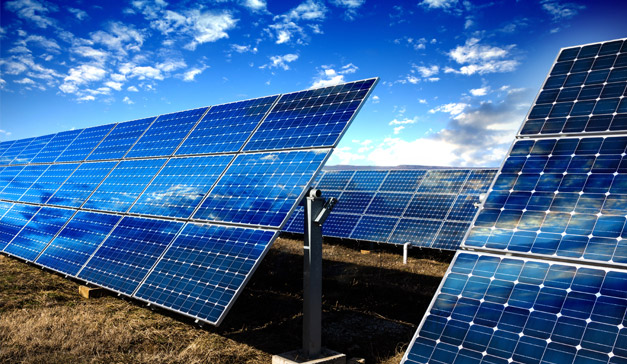 The input of big business, entrepreneurs and capitalists is vital to growing a strong and sustainable economy. And a vibrant and healthy economy is vital to a vibrant and healthy society. However, in his books “On Moral Sentiments” and “The Wealth of Nations” philosopher Adam Smith observed that if a society is led purely by market forces it will move away from any sense of a moral compass – even one centered on an ethic as basic as the common good.

The earlier part of the twentieth century saw the enfranchisement of ordinary people in country after country and an attempt to introduce representation in parliament of working people – not just the landed nobles and the wealthy. The vision was ethically driven – a vision of governance conducted for the common good.

In the last third of the twentieth century many countries saw a growth in the role of big business and capitalism within the governance of their countries. This shift has occurred through patterns of political donation and the appointment of unelected advisors, taken from the senior ranks of the business world. This has accompanied the recession of a morality-based political-vision – what we have come to call “conviction” politics. Now we are in a situation where national governments allow private corporations to sue them for passing policies that serve any interest other than those of the corporation. So far has power shifted.

Through the selection of candidates, corporate support of candidates and party donations, along with the pay, perks and privilege of representatives, we have seen that parliamentary representatives can be – and often are – firmly anchored to the interests of coporations and big businesss. The experience of the last generation would surely suggest that when the party and personal interests of public representatives are so anchored, policies will inevitably lean in directions that represent the concerns and interests of the corporate world rather than those of the common good. After all corporations have the power to advantage governments, parties and individual parliamentarians in a way that the common voter cannot. In this way, and without ever formally disenfranchising the voting public, the principle of one person one vote is quietly lost.

As a result this fusion of party, parliamentary and corporate interests, the energy behind policy-making, and the direction those policies take, inevitably will shift away from the common good, preferring outcomes that favour the already rich and powerful – sometimes at the direct expense of ordinary people. (The legal ring fencing of Santos in the USA would be one example.) I believe that in Australia the production of energy would be a classic example.

Given that Australia sits, surrounded by oceans renowned for strong coastal currents; that it roasts under some of the strongest vertical rays on the planet; and that it luxuriates in empty and vast windswept planes, the paucity of hydro-electric turbines, wind farms and solar farms is startling and speaks volumes. To put it this way…

Question: How is the object on the right insufficient to power this on the left?!

How much stronger might the Australian economy be if it were to capitalize on these tremendous natural resources?! How much more disposable income would be released into the economy from ordinary households if every new and sold property were required to be installed with self-sufficient panels?! And would not big business share in the benefit of an economy fueled by an energy industry subsidized only by the sea, the wind and the sun? One has to ask, in whose interest are these possibilities variously ignored, shelved and shut down? Not the common person. Not the economy.

But, demonstrating that another way is possible…

A leader in wind power, Denmark produces enough power from wind turbines for 40% of its population.On some windy days this year, Denmark produced as much a 140% of its power needs.  The excess is currently exported, when possible. As new storage systems are developed the excess power generated becomes even more valuable. 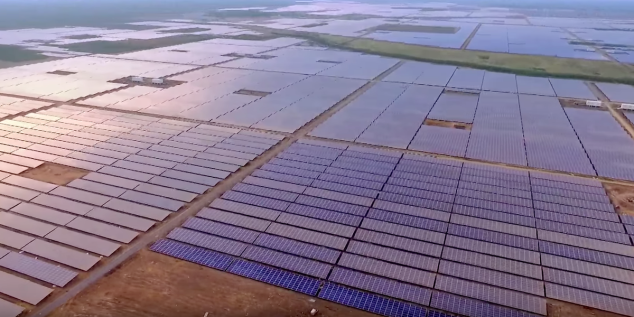 In Freiburg, solar and biomass provide the bulk of the city’s renewable energy. 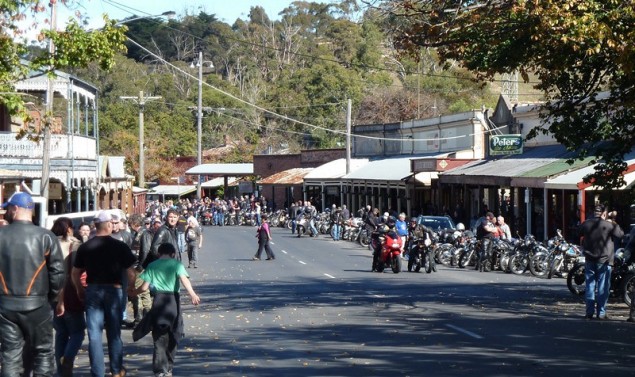 The Victorian town of Newstead is seeking proposals from potential project partners who could help refine its plan to reach 100 per cent renewable energy within 5 years, and which could act as a blue-print for other towns in the state to follow.

What are the possibilities where you live?