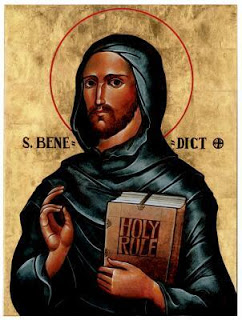 After a period of tremendous church growth in three contiguous church-plants in Portsmouth UK, I was dissatisfied. While thrilled with the numerical growth we had enjoyed I wanted to know how we could go deeper with God and in the transformation of our lives. In other words how could I lead people at a deeper level into a transformed life.

With the members of my group-household, I found answers to these questions from those who had gone before us, fellow-pilgrims in the the great cloud of witnesses. We drew principles and practices from Celtic Apostles like Aidan, Fursa, and Columba; from the first Benedictines, Francis, Clare and the first Mendicants; Wesley, Whitfield and the first Methodists; William Booth and the first Salvationists. Later the story of Francis and Edith Schaeffer also became significant to us. 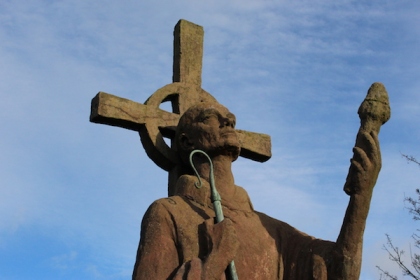 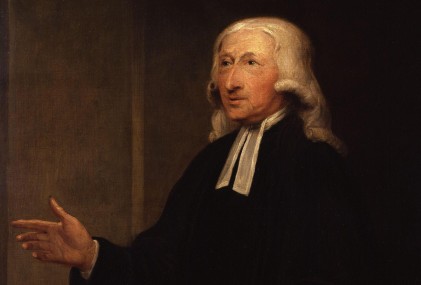 JGen began as a network when I invited boarders and alumni of my group houses to share my own rule of life – rooted in the promises made by Anglican clergy at ordination, and the Articles of War of the Salvation Army. This marked the start-up of JGen proper in 1997. 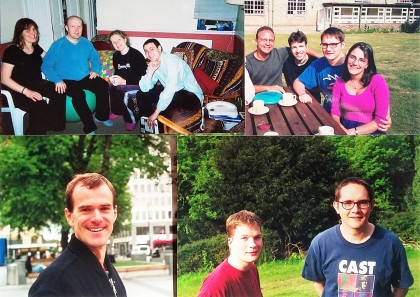 Beyond the initial household growth came as readers of the JGen vision began petitioning me for a way they could participate in our rule of life, but in their own local church and life-setting. At first I ignored these requests, as I was entirely focused on beginning a gathered expression. However, the moment I set out to do that my “divine supply” immediately dried up.  This synchronicity turned out to be a mercy, since if I had moved forward with a gathered expression at that time, I would have merely reinvented a celebration + cell church – a model already being provided d by others.

Meanwhile the petitions from non-local enthusiasts continued and eventually I felt I had to respond. Guided by what Francis of Assisi did in the 1200s, I allowed JGen to develop its own “secular order / associate structure”. So the joke was that JGen had a “third order” before we had a first or second! It turned out that allowing JGen Associates to form was the key that unlocked the vision and caused the life of JGen to mushroom.

Only after five to six years as a network of Associates did our network of gathered expressions emerge. Once again this happened in response to requests. This time the request came from JGen Associates in the UK and Australia. So as you can see, at the heart of it, our journey and growth was essentially a shared exercise of following our noses. In reality this is the only “method” there is in organic church! 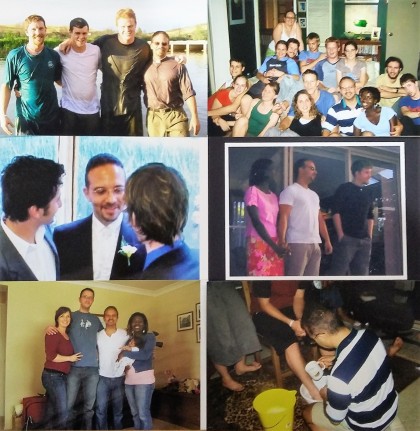 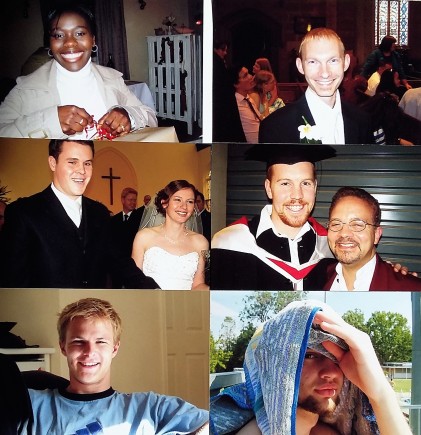 One of the paradigm shifts that we and others wrestled with at that time was a shift from having a community centred on doctrine – The Way of Orthodoxy – to having a community whose intention was focused on a rule of life – The Way of Orthopraxis. Accordingly JGen never published a doctrinal basis. If you read The Call document and The Travellers’ Guide you would certainly pick up out what our core beliefs might be. But our intention was focused chiefly on how we lived out the apostolic life that Jesus modelled, and then entrusted to the 12, the 72, and all those of us who have followed. These we summarized in our Values and Pledge.

Our beliefs and guiding values are rooted in the revelation of God through Jesus Christ. Through is words and work – as expressed in the Apostles teaching – we understand God progressively revealing his nature, character and will through the Bible. In response to this grace we want to know and enjoy God in every aspect of our lives – family, social, personal, leisure and work – keeping a balance of those things and expressing our love for him in…

What JGen’s values and pledge did not do was call members to persuade people to become Christians or to join our group. We certainly wanted to promote Jesus and “win others to Him.” But rather than focus on converting people or growing our membership our aim was to emulate the elements of the Apostolic Mission, which so gripped our exemplars. Those elements are laid out in Luke 10 and Matthew 10:

Most congregations operate with a core mission of growing their own numbers. So, because we had all come from that background, we had to work constantly and consistently to deprogram from that mindset and embed a new mentality.  This was not always easy. The key way we reinforced that mentality shift was by understanding ourselves to be an intentional community within the wider tradition of monastic Christianity.

I have to acknowledge a key figure in enabling me and our network to make that paradigm-shift. My eternal thanks go to an amazing New Zealander – Revd Edward Leslie Dudding aka Father Gregory – the superior of the Anglican order, The Community of the Servants of the Will of God.

CSWG is a community rich in Benedictine and Eastern Orthodox heritage. For 16 years CSWG was a spiritual home-base for me, Through those years I enjoyed the incredible and generous gift of Father Gregory’s patient and profound mentoring. More than anyone Father Gregory helped me to understand what JGen was and in that way, more than anyone, he helped JGen embrace its life as a secular order and to formalise a “Rule of Life” that rooted us in the traditions of our monastic and neo-monastic exemplars. 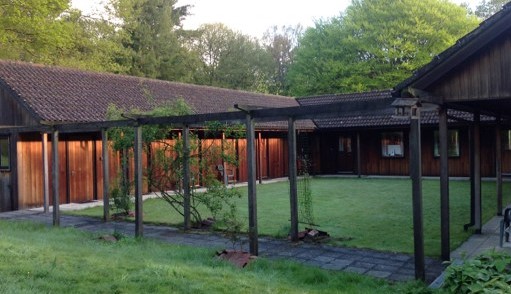 In this phase of expansion as JGen Associates, we were paralleling contemporary developments in the old monastic orders at that time. Father Gregory helped us to find ourselves on the ecclesial map. Five to six years into JGen’s journey as an association we began our gathered expression. This was JGen’s season of household-based churches for Millennials. With a constitutional framework loaned to us by our monastic older brothers and sisters we were ready to run! 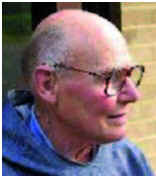 “Neo-Monastic” is not a term we chose for ourselves. In the C16th “new monastic” was a term of abuse leveled at Anabaptist groups. It was meant a criticism of their intentional approach to actually obeying the Gospel teachings of Christ! In the C18th John Wesley and the first Methodists were insulted with the exact same term for the very same reason.

For the first decade of JGen’s life, intentional community and neo-monastic approaches were held in deep, deep suspicion by the wider church. Accordingly my fellow JGenners and I had to develop a very thick skin indeed. We had to learn graciously to paint a picture for people that clearly affirmed the diversity of forms within the Christian tradition, while at the same time patiently illuminating why our stream – the stream of intentional community – was needed in particular. I feel so proud of the resilience and patience of my JGen comrades; for the insults they were willing to bear and the quality of conversation they were able to bring to the wider church throughout that period.