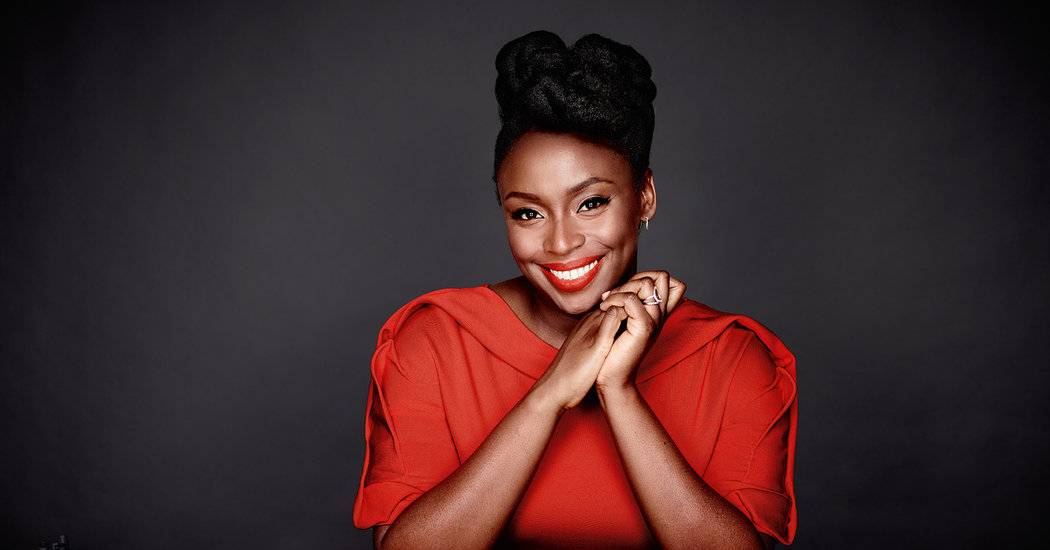 Here are 14 people or groups who, for me, illustrate different aspects of leadership. I hope they will inspire you as to ways in which you can gift the world with your leadership. Because there’s more than one way to be a leader!

2) Sometimes leadership is about living in a particular way and sharing the journey with others – incarnating a certain thing for others to follow and find courage in your example. Former President of Uruguay, Jose “Pepe” Mujica exemplifies this model of leadership. Pepe was known for his frugal lifestyle, giving away 90% of his income while he was president. His reflections are those of a servant leader, honed through poverty, exclusion and imprisonment. I find his vision and way of life are deeply redolent of the teachings of Jesus…

3) In this interview Eve Ensler, creator of “The Vagina Monologues”, focuses chiefly on violence against women. In the middle of the interview Eve succinctly reframes “leadership” and “power” in a poignant and powerful way.

CAUTION: As an advocate for women around the world overcoming violence, oppression and abuse, Eve’s content is both graphic and unsettling. Please listen with grace and discretion.

4) Leadership requires of the individual sometimes to go ahead of the pack and yet always to work successfully with others. Nelson Mandela‘s ability to go ahead of the pack and compromise won for him and his comrades an honoured place in history – and in our hearts. The ability to keep a level head and a calm spirit through hardship, vilification, violence, uncertainty and conflict shaped Mandela’s incredible journey. Here Stina Dabrowski interviews Madiba in the Presidential Palace in Pretoria in 1994…

5) “I know a lot of people who say that their object is to take their place in society. Don’t ever do that! Stay right where you are and wait for society to form itself around you.”

Today these words of Quentin Crisp might sound unremarkable. In 1980 when this Q&A was recorded in Los Angeles these words were revolutionary. Interviewers of the day were left open mouthed at his bold and unashamed pronouncements. Today with forty plus years of hindsight it is possible to recognize the prophetic truth and courage he brought to us. His very life was a profound object lesson in the power and value of personal authenticity.

The famous Roman Catholic leader Catherine of Siena famously said, “Be yourself as God intended you to be and you will set the world on fire.” Quentin Crisp absolutely embodied this truth. Simply through living openly, honestly and unashamed as a transgender, gay man, he provided society with a lead which was exciting to watch – even for the straightest, most buttoned up of audiences – and provided an important culture-shifting voice and visage. Together, the story of Quentin Crisp’s life and the movement of society in the decades since provide us with a perfect illustration of the quote I began with. Enjoy!

6) Sometimes leadership is about pushing the boat out into new waters and showing what it means to walk on them! These inspirational pioneers of C20th dance exemplify a form of leadership which has nothing to do with power and control, but rather is all about inspiration, pioneering and creativity. Their edge, skill and vulnerability changed what others believed was possible on the dance floor…

7) Russell Brand vs entrenched leadership paradigms! In the following video Dr Sarah KcKian of the UK’s Open University argues that how a person shares their journey, the carefulness of thought, the willingness to change, their honesty and truth-telling offer leadership that inspired, challenges and empowers others. An explanation of the influence of post-modern leaders like Russell Brand…

8) Making your own unique contribution with utter sincerity wins followers. You may not be lauded in the moment or considered cool. But you will arrest people’s attention and those who need your gift will receive it and be changed by it. Fred Rogers embodied that kind of leadership. People will later look back at your contribution and say “(S)he did it for others.” Fred Rogers’ incredible, counter cultural contribution, the impact of it, the longevity of it, the courage in confronting issues that might frighten children and adults, the depth of thought, the awareness of his environment; the lessons from Fred Rogers are many and profound – and not for children only, for anyone who aspires to making a great contribution with their life.

9) Once again doing something new and doing something beautifully, authentic to oneself, and done for others is a form of leadership which opens up new possibilities for those who share your craft and inspires similar courage and authenticity in those who come close. This kind of leadership happens when young people break the mould – such as the Dancers for Michael Jackson’s posthumous movie, “This is It.”

10) This same kind of leadership happens as Carmen dell’Orefice continues to grace catwalks, and  wow audiences with her beautiful self. Wow! Carmen is an absolute inspiration as she continues to grace catwalks, and  wow audiences with her beautiful self. And the inspiration for me is not that I might have such beauty and charisma at 91 – rather, will I bring my contribution with the same authenticity, passion, determination, grace and beauty? Carmen is an icon not only because of her stunning longevity in what can be a brutal industry – the industry of beauty – but because of her phenomenal power to project and perform in a way that is so organic, personal and charismatic.  Listen and in to the interview above and, although Carmen humbly and honestly acknowledges the significance of the help and interventions of others, you will find she has lived in a very intentional and energetic way. Not everything is luck. The video below was recorded when Carmen was 91. Enjoy!

11) If you ace your craft in a way that is way ahead of the curve you may remain unknown and unrecognised until long after your activity and/or lifetime. People may begin emulating your lead without knowing that you were the pioneer. An example in the world of music would be Carol Kaye – one of the most influential musicians in popular music in the C20th. The video below will tell you why, because the chances are you have listened to her work and the work of all the bassists who have learned from her and copied her, without your ever learning her name. If leadership means being ahead of the pack and blazing a new trail, prepare for the possibility that your leadership may be recognised only after you have gone to glory!

12) Michael Caine – In the early 80’s he had decided to retire from acting, turned off by the prospect of no longer playing the romantic or heroic lead. He didn’t want to start playing people’s dads! So he found something else to do. What tempted him back into the limelight by a great script and the prospect of acting opposite Julie Walters in the film adaptation of Educating Rita. It showed that Michael Caine still had it. But one movie does not make a new career on its own.

In the pause after Educating Rita some genius decided to film Michael doing something a lot of actors do in between seasons of acting work. He was giving a master class. Film producers watched Michael’s teaching and realised just how much Michael Caine still had to offer. His prior body of work was brought into sharper focus when producers watched Michael passing the baton on, Ironically they emphatically placed the baton back into Michael Caine’s hands in the very concrete form of 35 years’ continual supply of superb screenplays on which he could lavish his talents. Talent, availability, longevity and the creation of opportunities; there’s the formula!

13) For another example of leadership through excellence and longevity, let me recommend the late Bob Monkhouse – an actor, stand-up comedian and TV compere who became a household name in the Great Britain I grew up in. Bob Monkhouse was always good. Some found him too smooth, too slick! To some it made him cheesy. But if you ever really watched Bob Monkhouse in action you had to laugh. Because he was hilarious. I admire him for going on long enough that his coolness came to be recognized by a new generation. In 1997 at the age of 69, Bob was a guest on the BBC show “Have I got news for you?” His comfort with a younger generation of talent was astonishing. His teamsters had to work hard to keep pace with Bob’s rapid-fire contribution. He slayed it – not by talking over people, just by acing the form of the show. No-one could disagree, he was the fastest, wittiest and best prepared. This famous appearance gave a phenomenal boost to the final chapter of his entertainment career.

Bob Monkhouse grabbed my attention when he appeared on the BBC radio show In The Psychiatrist’s Chair. In that conversation his honesty and self-knowledge won him the admiration and loyalty of a whole new cadre of fans. You’ll see that same vulnerability and honesty in this video – and, curiously, In The Psychiatrist’s Chair figures in another great’s story – Mike Yarwood – who makes a poignant guest appearance here. This video shows Bob’s final performance, when he was terminally ill, only months before he died. If people can see you know what you’re doing, they cannot help but respect that and will imbibe something of your contribution, want to or not. I think this is what we see Bob enjoying here – passing the baton on…

14) One person who I feel embodies every leadership element I have outlined here is the amazing, dynamic and inspirational Ru Paul. There are too many pithy pithets and sound-bites for me to single any out, but for me his understanding of perceiving ourselves as actors, seeing the view from a distance, understanding ourselves and everyone else as emanations of God/The Sourcce. If you are looking for elevation and some paradigm shifts to propel you in your personal evolution, there are few teachers I recommend more highly than Ru Paul.