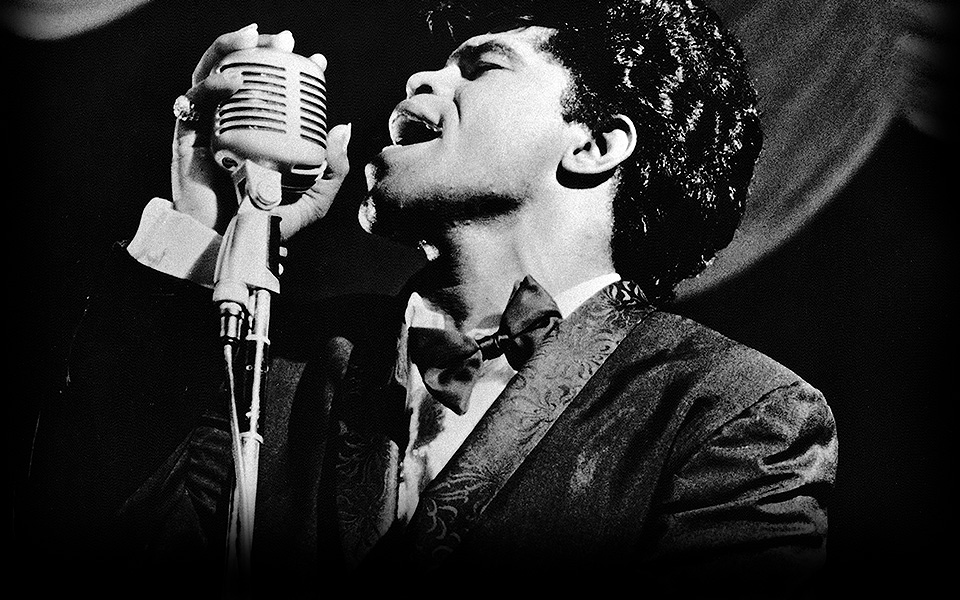 When James Brown first put the emphasis on the 1 – the downbeat – an essential element of funk was established. His percussive style of singing set him apart from those of his peers whose idioms, like his, had emanated from Gospel music. James Brown’s call and response vamps, again taken from Gospel, brought a dynamism to the stage and invited his audience into energy of the conversation.

With James Brown and his band there was no hint of meandering through a playlist. Everything that happened on a James Brown stage was directed from the front – every eye trained on the lead – and every movement and nuance choreographed by the master. He and his band put on a show. It was that showmanship aspect as much as the music that bands like the Rolling Stones and Ike and Tina Turner Revue took from him and translated into their own work.

And When James Brown took the vamp (what other artists did as an improvised section often around a single chord when a song was really flying) and presented that as the whole song – he redefined what a song was and changed songwriting forever! 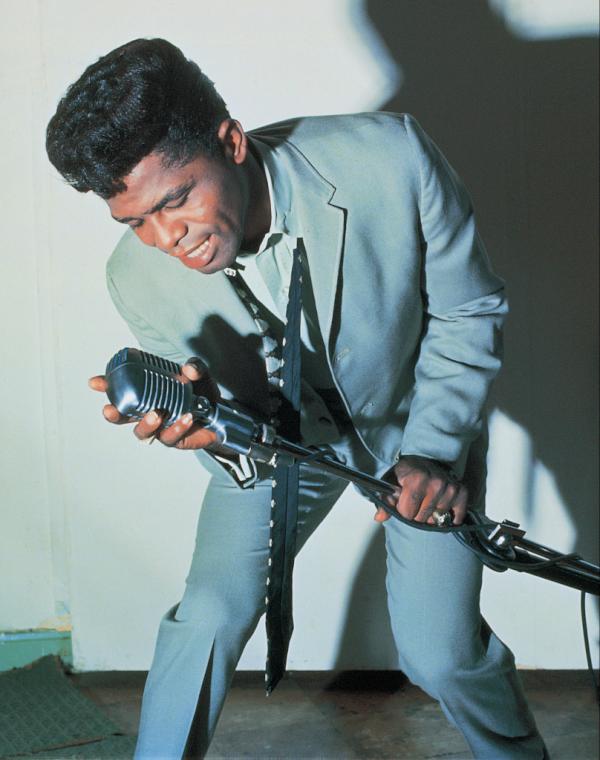 At a time when other African-American artists were desperately trying to crossover and break into white music – in order to get airplay on white TV and white radio, James Brown’s look and style and sound were emphatically black. He knew he didn’t have the smooth, Westernized looks of some of his peers. He was not the “acceptable face of black” to a color-phobic audience! James Brown knew his only route to super-stardom and to breaking boundaries was to be the best. He had to make himself undeniably the Godfather of Soul, Soul-brother number one and create a new genre at which only he could ever be the best! That’s how James Brown crossed over. And the rest is history!

It’s widely known that James Brown was not the most virtuous or nicest guy to work for, play with or be around. But for his creativity, his incredible work ethic, his unique fusions and the inspiration of his artistry I have to say “Vale James Brown, James Brown, JAAAAAAAMES BROWN!!”